I was reminded the other day by the amazing Mary Swinton that less than a year ago I was standing in the hallway of Sigler Elementary telling Matt Arend that twitter was “not my jam”. I was a Pinterest Girl.

I became a Pinterest Girl because it was a search filter vetted by educators-google became my secondary search engine for things that mattered. A curation of sites and resources and ideas put together by people I followed for easy access. So many THINGS. I have a carefully culled list of educators that I follow, an intentional move-that lets me use their boards and brains as a filter for mine. I have spent an innumerable amount of hours sifting through the THINGS that are collected there.  I use it to grab ideas for non-educational things too…it has truly been my go inspiration for present projects and dreams for the future. If Pinterest was a song, it was on full blast and my windows were down.

It wasn’t until a year ago that  I really met twitter, or rather was introduced to tweeters. For me, the power of twitter is not in the THINGS (resources strategies, ideas) you can find using a hashtag, it is in the PEOPLE using the hashtag. Twitter is all about connection. I still have lists of people to follow, but instead of only searching what they have pinned, and I can read what they have penned. I can ask questions. I can get answers. I can connect. Of all the THINGS I found of Pinterest, I never found a new colleague, a new thought-partner, a new friend.

The truth is-when twitter wasn’t my jam-I hadn’t really given it a fair shake. I had app on my phone, true. I had tweeted at a few conferences. I had participated in one chat. There…now I can say that I tried it. Check.

It makes me wonder, what else would I love if I REALLY tried it. If I really gave it more than just a cursory download. Are there strategies that would be beneficial to my practice if I took the time to reflect on my implementation and refine my skill? What of these aren’t effective until they become habitual?  What do I need to rethink, strategically abandon, or revise my usage?

What I have learned from this year with twitter is that I will be more careful before dismissing anything on face value. I will commit to continued curiosity and intentional inquiry. If I have a choice to connect, I will choose connection. EVERY. SINGLE. TIME. People are worth knowing: they have stories to tell, perspective to give, value to add, lessons to teach…and I am still learning. 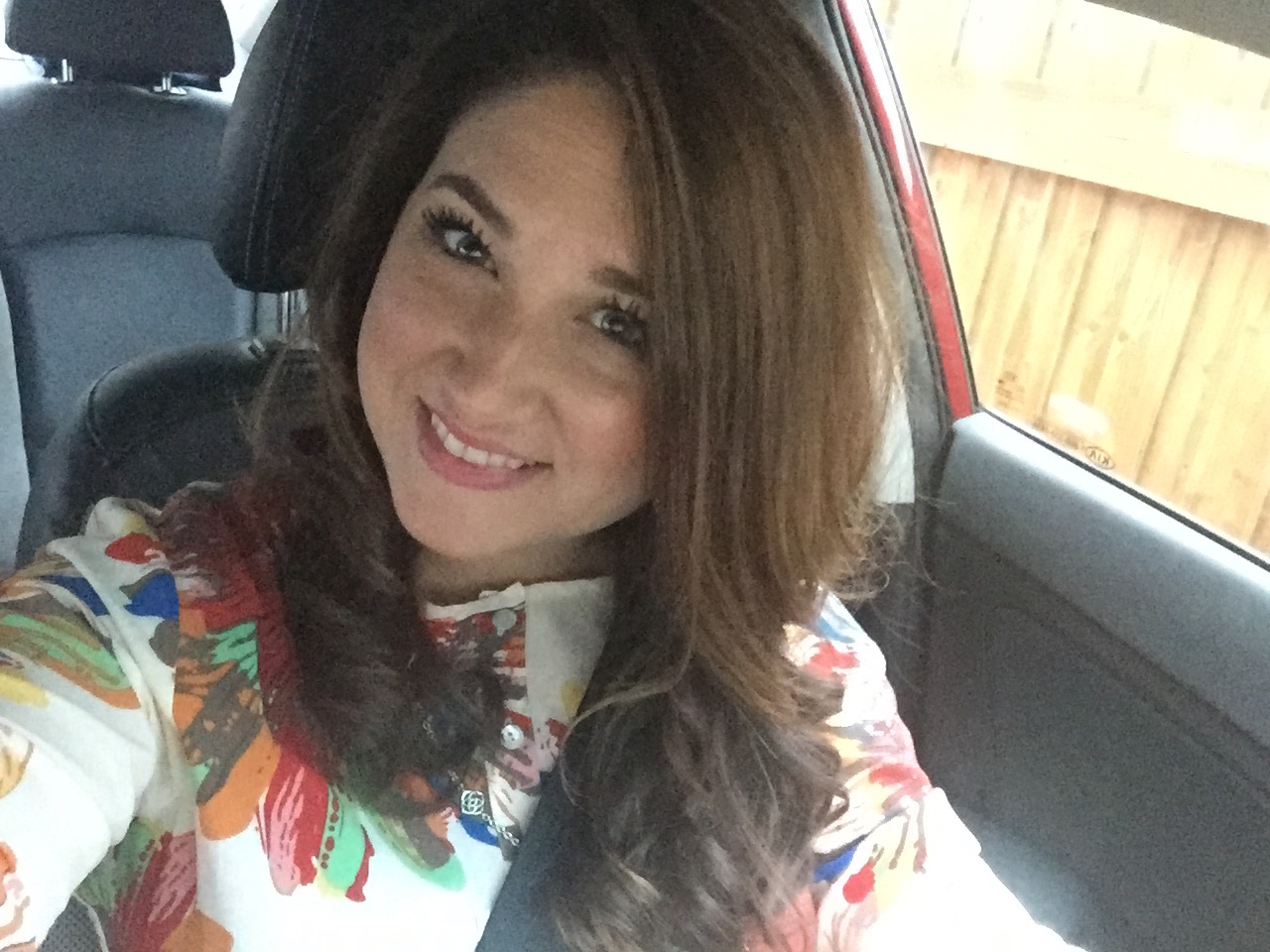